Mayor and Village Board 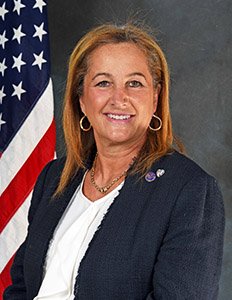 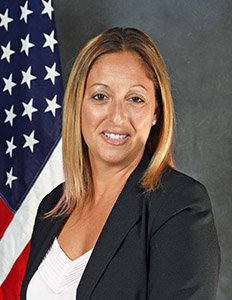 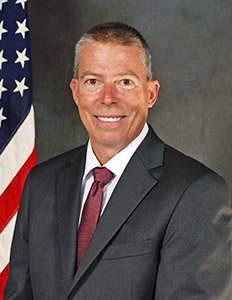 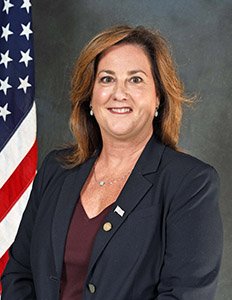 The Mayor and four Trustees make up the governing board of our Village. They are elected for two-year terms in elections held in March. The Mayor and two trustees are elected in odd numbered years, with the other two trustees elected in even-numbered years. The board adopts local laws, sets the budget and tax rate and oversees all Village departments and agencies. The Board meets on the second and fourth Monday at 8:00 p.m. throughout the year. These meetings, held in Village Hall at 151 Front Street are open to the Public. Agendas are posted at Village Hall, as well as throughout the Village, and are also posted on our website.

The Zoning Board acts as an independent body to hear petitions for exemptions from the zoning laws of the Village.  The Zoning Board consists of five members, all of whom are Village residents.

The Ethics Board acts as an independent body in reviewing matters pertaining to the State Code of Ethics.  The three person Board is appointed by the Mayor and consists of one appointed staff member and two residents.